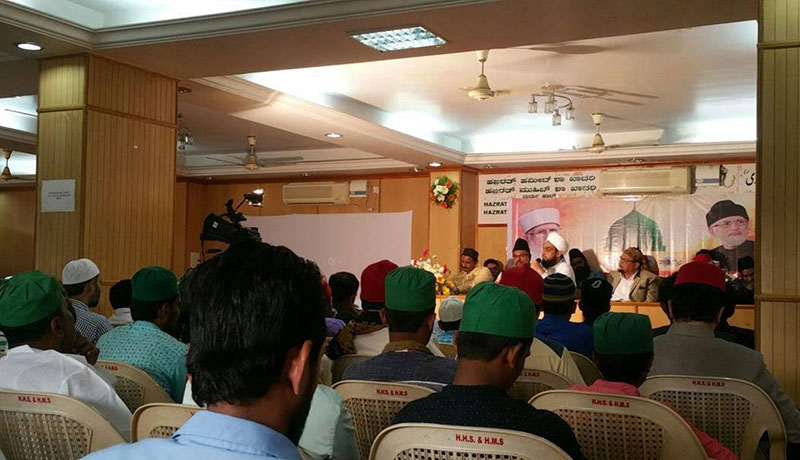 MYL India organized Mawlid-un-Nabi Conference on the 25th of October 2016 in
Bengaluru. The program started with recitation of of Qur’an Sharif by Abul Hasan
and then Qaseeda Burdah Sharif was recited by Telanagana Naat council team headed
by Brother Shafi Qadri.

Maulana Habib Ahmed Al-Hussaini gave speech about the wisdom behind celebrating
Mawlid of our beloved Prophet (peace be upon him). He said that in the Glorious
Qur’an Almighty Allah commands us to remember the blessings, mention the blessings,
exalt the blessings and express happiness for them and the Birth of Prophet Muhammad
(peace be upon him) is the greatest of all blessings that humanity has got. So we
ought to remember it, mention it, exalt it and express happiness for it.

He urged the youth to have broad vision to work in the field of Dawah and asked
them to spread the message of peace, compassion and brotherhood which was brought
by Prophet Muhammad (peace be upon him). He mentioned that media is a powerful source
of disseminating knowledge in the 21st century and the absence of reasonable Muslim
voices in the media is causing considerable damage to the image of Islam in the
eyes of world.

Maulana Habib Ahmad Al-Hussaini further stated that youngsters should use creative
ways like animation movies, mobile phone apps, online forums, and social media to
present the true face of Islam to the world. He said that people who can make effective
use of technology today can have greater impact than scholars. He said that youth
have played an important role in revival of Islam throughout Islamic history and
its time that youth should rise up to the occasion once again and play their positive
role.

Brother Khateeb-ul-Islam Qadri gave presentation on “Importance of giving Dawah
in schools / colleges and universities”. He said that the students are the future
of our Ummah and it is important to reach out to them and it’s important to have
a blend of traditionalism and modernity while giving Dawah to students. He said
the inaction and silence of people who are on true path has somehow caused the spread
of extremism among the youth. He said that there is a need to show how the message
of Islam is relevant in today’s world.

Khateeb-ul-Islam Qadri mentioned the methodologies that extremist groups are
using to brainwash Muslim youth and said that anti-terror curriculum written by
Shaykh-ul-Islam Dr. Tahir-ul-Qadri is an effective tool to counter it. He suggested
that we should design programs for schools/colleges and universities and have regular
activities there. He gave idea of Dawah techniques like Street Dawah programs, Gifts
with Islamic messages, Iftar parties , talk shows on current issues to reach out
to them. He said that it’s important to be updated with current issues and happenings
in our country and around the world to be effective amongst students.

Mr. Ayyub and Hayat Sharif asked the youth to continue doing the positive and
constructive work that they are doing and assured their support for upcoming activities.

Brother Zubair mentioned the importance of working for interfaith harmony and
welfare activities to showcase the positive nature of Islamic teachings and urged
the youth to get involved in it.

Brother Tameem from Minhaj Youth League UK asked the youth to work on improving
their dealings and conduct with people. He said that there is a need to present
the traditional Islamic teachings in a modern and creative way and asked the audience
to focus on gaining knowledge.

There was a felicitation ceremony for teams from various states and certificates
recognizing them as official body of Minhaj Youth League India were issued to these
teams. Felicitation of senior members of Minhaj-ul-Qur’an committee was also done
by youth league members.

Teams of various cities gave presentations about their activities and projects
planned in future. Dinner was served to everyone after the event. 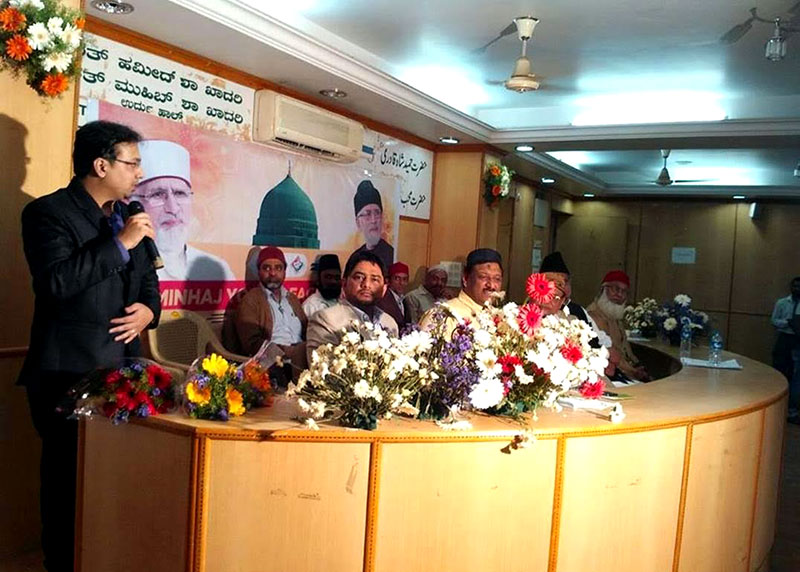 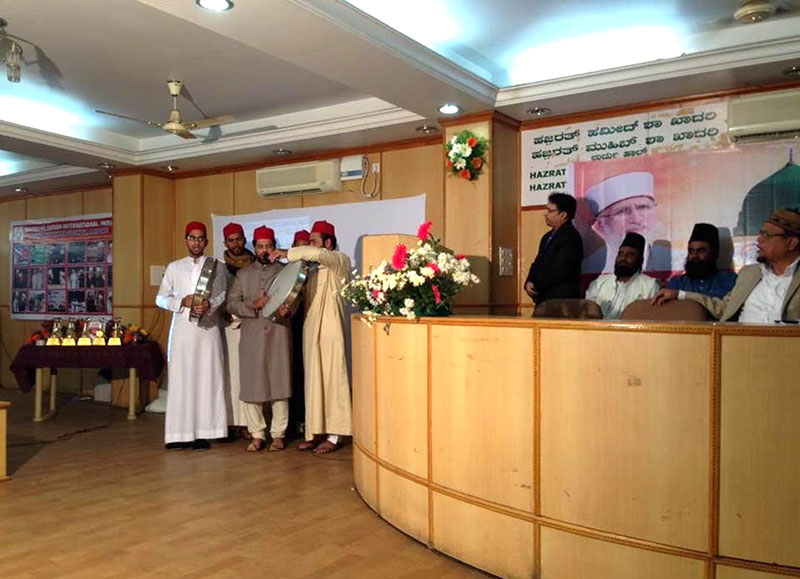 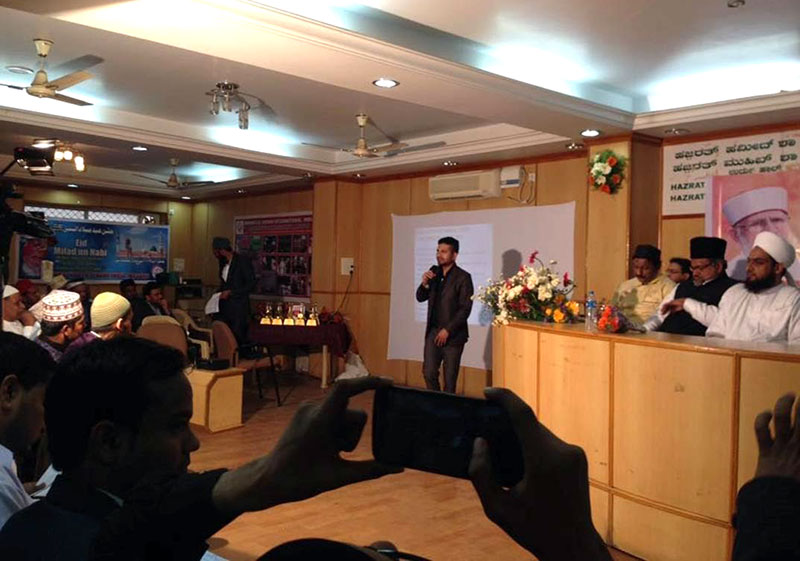 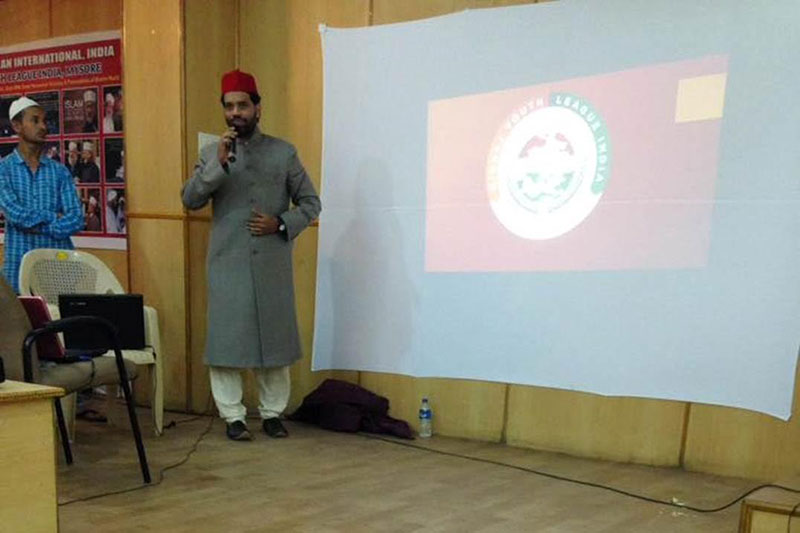 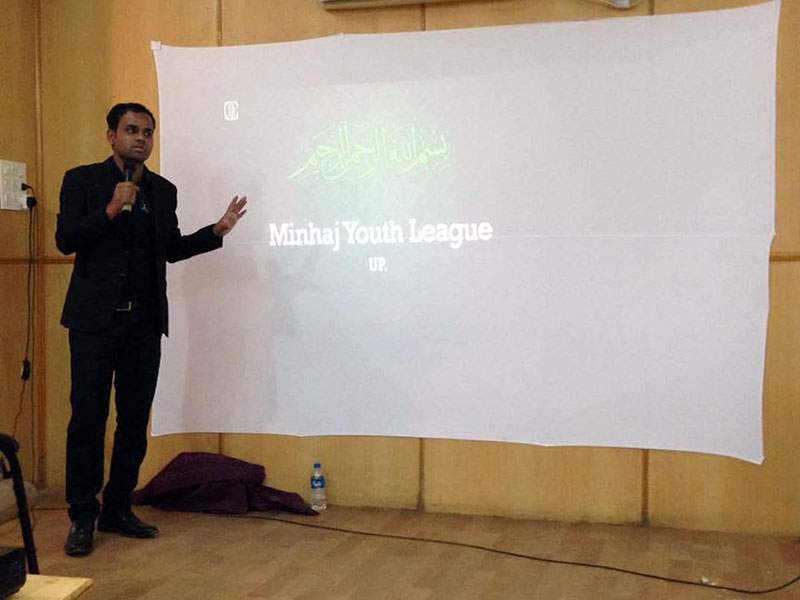 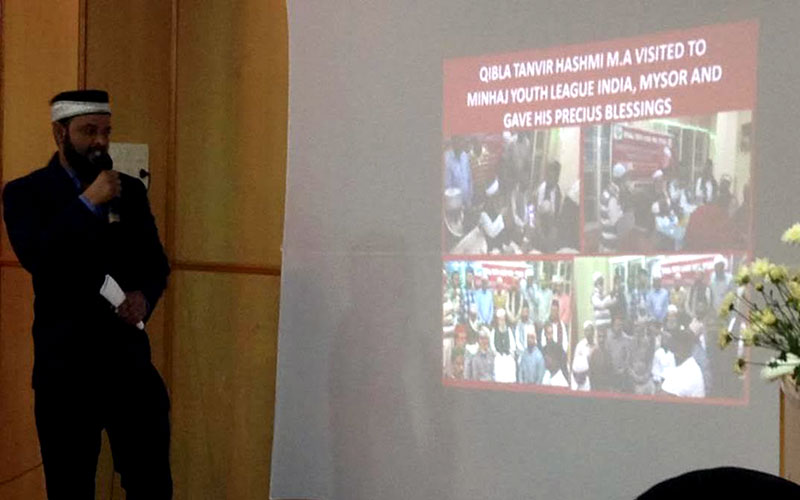 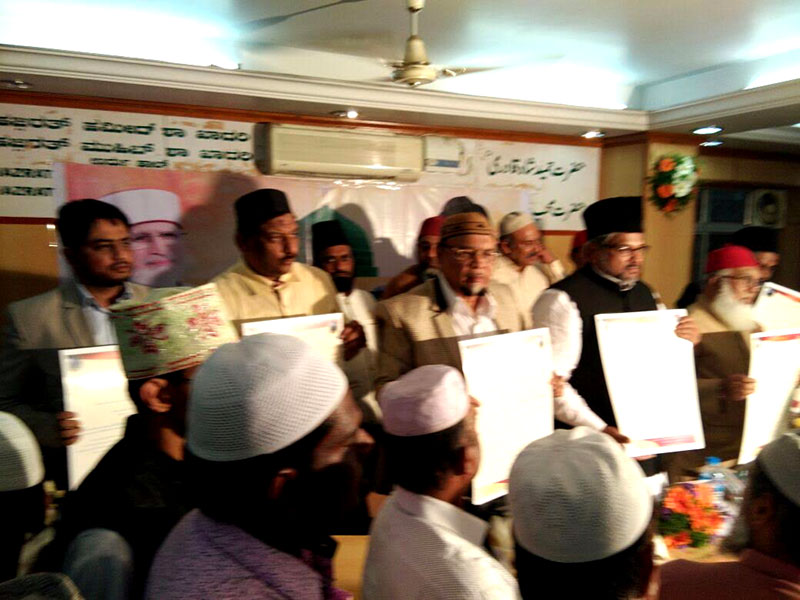