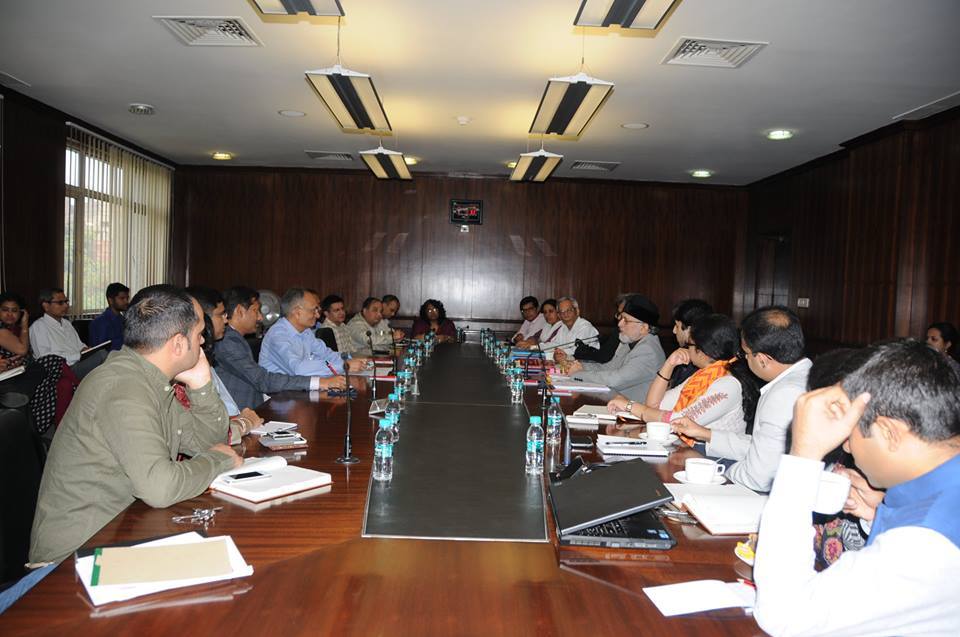 MQI founding leader and PAT Chairman Dr Muhammad Tahir-ul-Qadri delivered his
lecture at the Institute for Defence Studies and Analysis in New Delhi yesterday.
The topic of his lecture was Importance of Moderate Islam for South East Asia. He
asked the world to put their head together to deal with as lethal a mischief as
Daesh. He said that Islamic State is the biggest mischief of the contemporary age
and the worst terrorists of their kind, adding that the international community
in general and the OIC and the Muslim countries in particular will have to make
preparation for a decisive battle against Daesh.

Dr Tahir-ul-Qadri informed the participants that his book on Daesh will be published
soon in next two to three months, which has discussed the phenomenon of Daesh in
detail, adding that proposals to deal with IS have also been given in the book.
He said that lack of interest in resolution of international disputes which are
of political nature is paying the way for birth of such evils as extremism, violence
and Daesh. He said that unbalanced political and social attitudes, lack of fair
distribution of wealth and non-provision of education and health facilities spawn
mischiefs such as terrorism and IS.

The PAT Chairman said in his lecture that the questions need to be answered as
to where resources for Daesh are coming from; they have huge tracts of land under
their control; where have these facilities come to the share of these beasts; who
gives them training and weapons; what is their economy; how they are recruiting
the human resources from around the world on attractive packages and who are the
people who are facilitating them. He demanded that these facts should be made public,
adding that an effort to conceal these facts and failure to respond to these questions
is akin to helping terrorists.

Dr Tahir-ul-Qadri said that the Holy Prophet (SAW) indicated about such mischiefs
1400 years ago and ordained his followers to use full state power to crush such
a mischief. He said that Daesh has nothing to do with Islam. He said that the Holy
Prophet (SAW) threw full light on the identity and physical features of Khawarij
and ordered them to be killed. He said that the Holy Prophet (SAW) told that the
flag and clothes of Khawarij will be of black color; they would have long hair like
women’s; their necks would be long like those of camels; their names will be unfamiliar
and would start with such titles as ‘Abu’; they would adopt religious practices
and mode of worships like Muslims but what to speak of being Muslims, they would
be devoid of characteristics of being humans. He said that they would be beasts
who would commit barbarism and ferocity; they will spill human blood mercilessly;
there is command of Islamic law to kill such people.

Dr Tahir-ul-Qadri said that the Holy Prophet (SAW) threw more light on the identity
of such mischievous elements and said that they would give legal cover to such evils
as rape, loot and plunder.

The PAT Chairman emphasized that terrorist organizations such as Daesh, should
not be linked to Islam. He said that Islam orders the crushing of such mischiefs
instead. He said that Pakistan and India should identify their common enemy and
that they should sit across the table to eliminate it. He said that his book that
will be out in the markets soon about Daesh has revealed many facts about Daesh
for the first time. The PAT Chairman answered questions of the participants of the
Research Institute for two hours. 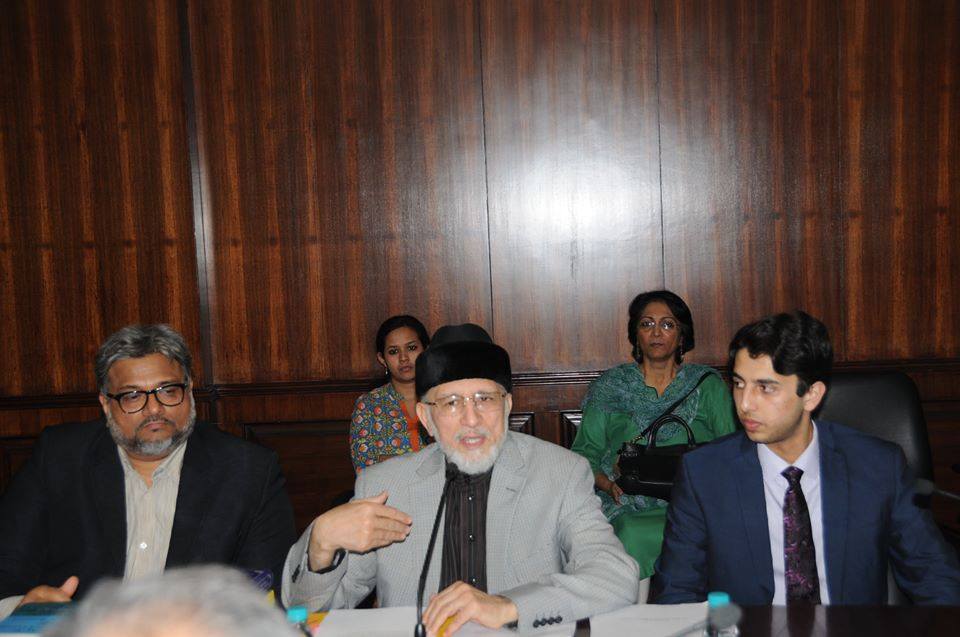 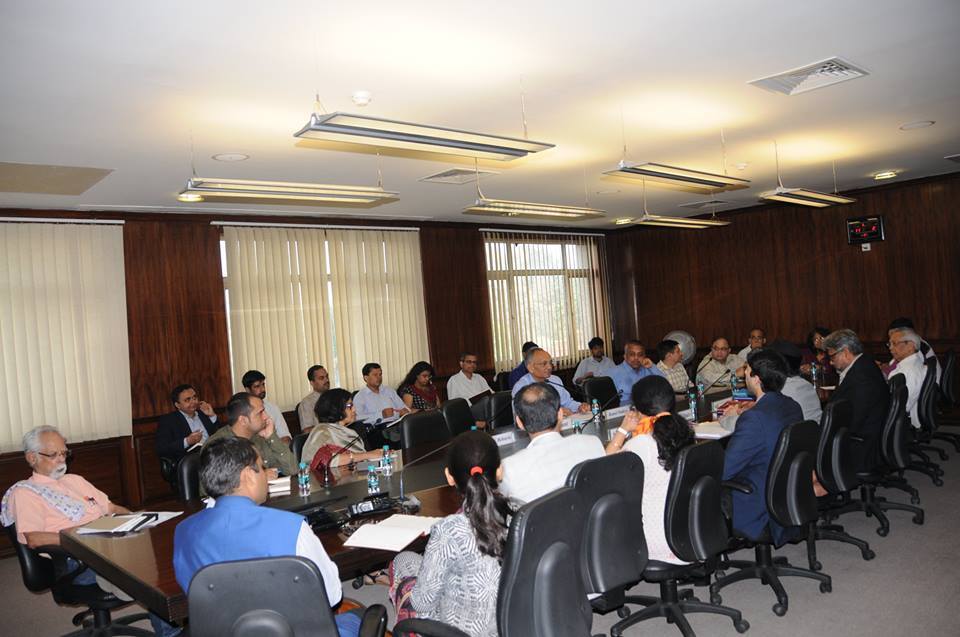 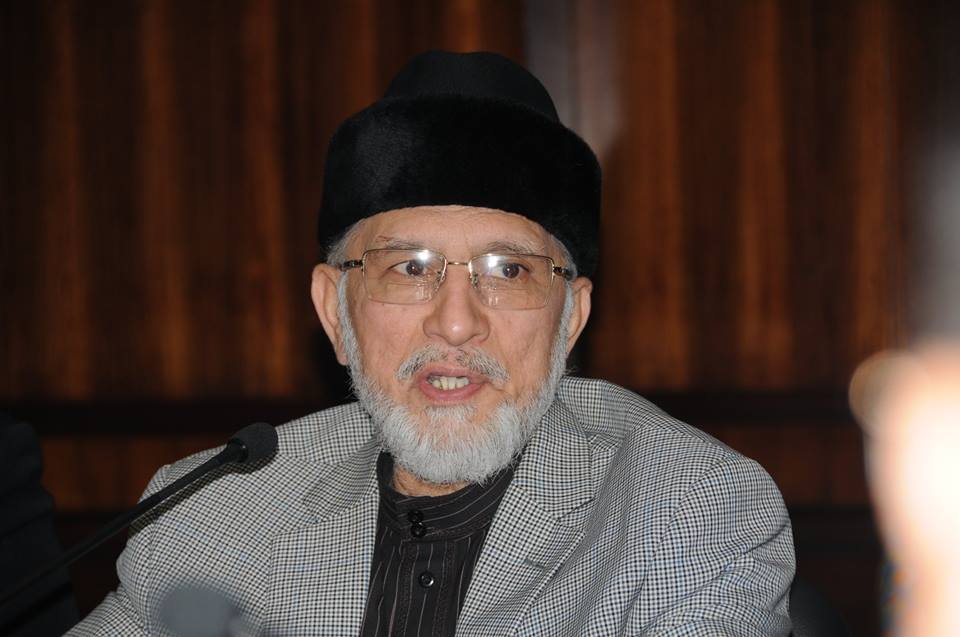 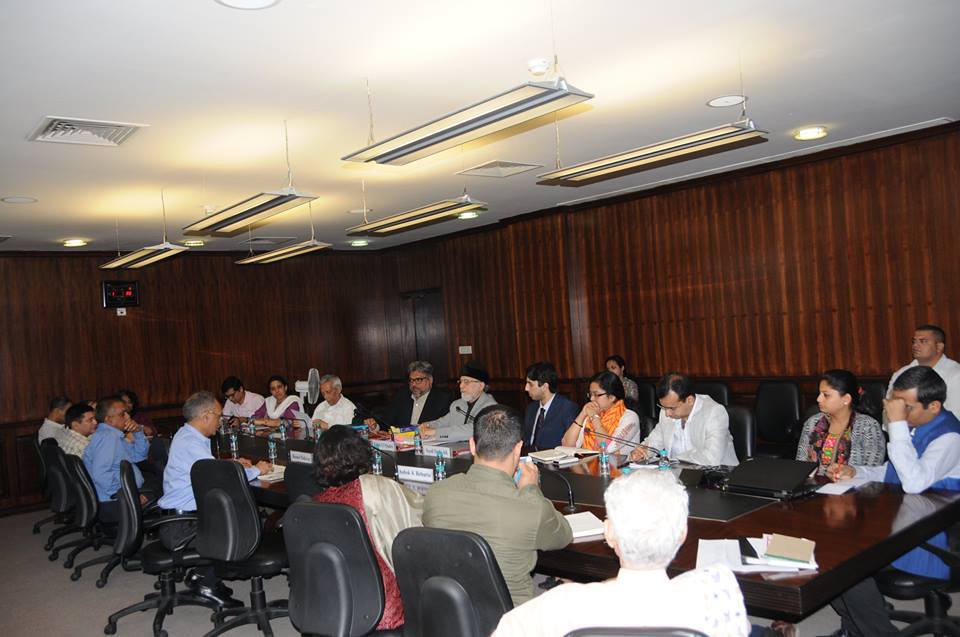 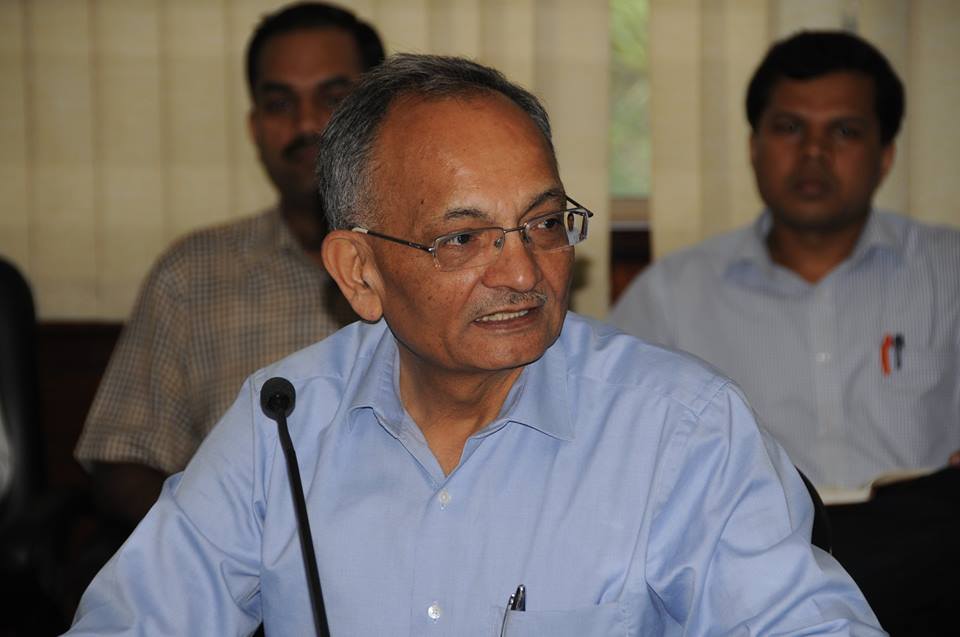