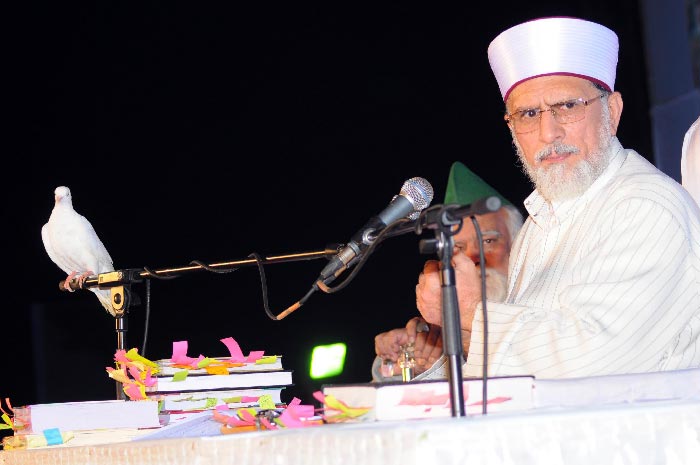 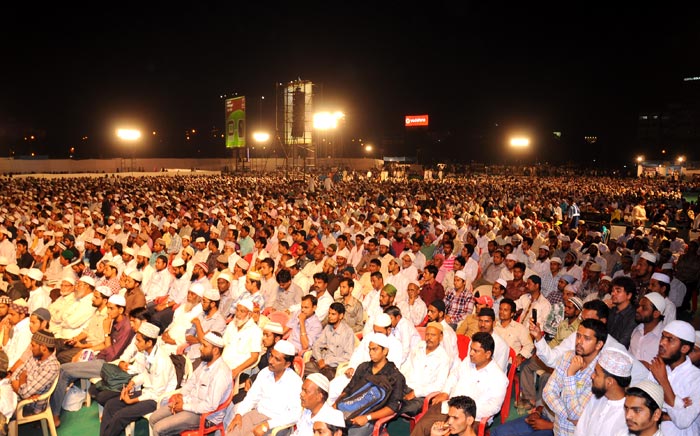 Shaykh-ul-Islam Dr Muhammad Tahir-ul-Qadri addressed a huge gathering in the
Somia Ground of Mumbai on March 17, 2012. The programme, which was held under the
banner of MQI India, was attended by hundreds of thousands of people. The state
government made fool-proof security arrangements for the programme. Door-frame metal
detectors were installed at the entry and exit points of the venue. Thorough inspection
of the participants was carried out before allowing them entry into the venue.

The distinguished participants of the programme included Syed Kazim Shah, and
heads of different shrines of Hyderabad, Mumbai and Ajmer Sharif. The proceedings
of the programme got underway with the recitation from the Holy Quran followed by
Naat. Ms Sadia Delhvi gave a comprehensive introduction of Shaykh-ul-Islam. Syed
Kazim Pasha Qadri also gave a brief talk on the occasion in which he threw light
on the outstanding services and contributions of Shaykh-ul-Islam. He also described
the Indian tour of Shaykh-ul-Islam as historic.

Shaykh-ul-Islam Dr Muhammad Tahir-ul-Qadri chose the subject of “greatness of
the Holy Prophet (SAW)” for his speech. He said that with the passage of time, the
Muslims have experienced some changes in regard to their belief in the Prophethood,
which he preferred to call as “innovations of belief”. He said that these changes
took place because the Muslims had distanced themselves from the teachings which
emanated from the Holy Quran and Sunna of the Holy Prophet (SAW). 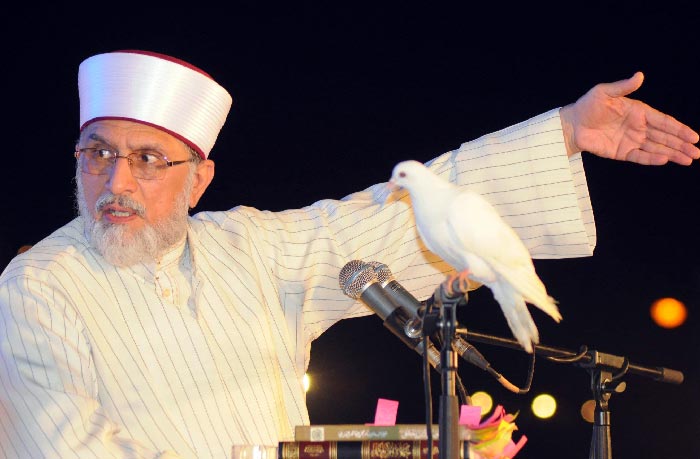 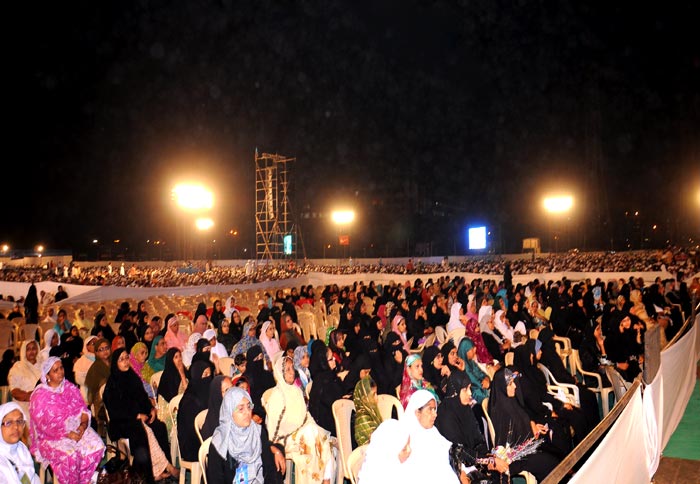 Shaykh-ul-Islam cited a number of Verses from the Holy Quran and Prophetic Traditions
and said that associating the Holy Prophet with Allah Almighty in matters of worship
was no doubt innovation but de-hyphenation in other matters was tantamount to infidelity.

Shaykh-ul-Islam Dr Muhammad Tahir-ul-Qadri said that the problems arose because
those so-called religious scholars, who neither had knowledge of the Holy Quran
or Sunna, nor knew Arabic text and its interpretation, nor were they well versed
with interpretation of the Holy Quran, were busy dilating upon the teachings of
Islam in order to suit their vested interests. These were the very people, he said,
who were responsible for churning out religious edicts and accentuating the sectarian
divides. He said that such religious scholars and their utterances had alienated
the Muslims from the greatness of the Holy Prophet (SAW).

Shaykh-ul-Islam Dr Muhammad Tahir-ul-Qadri asked the Muslims to understand the
essence of Islamic teachings through recourse to the text of the Holy Quran, further
adding that doing so would also enable them to identify those who were sowing dissentions
among them through their ill-informed and self-styled religious opinions. 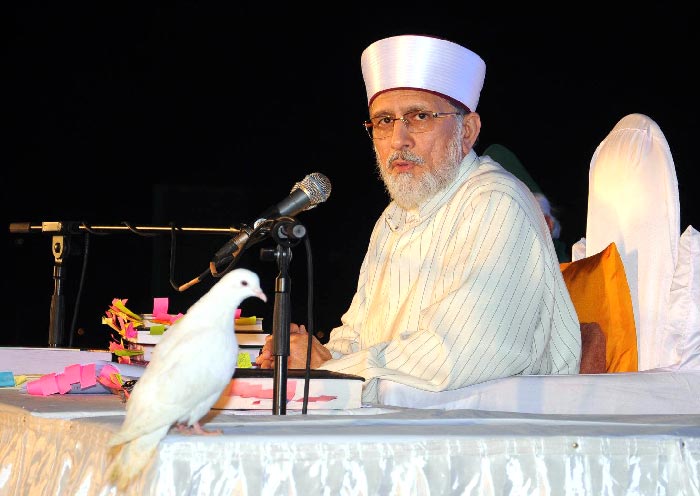 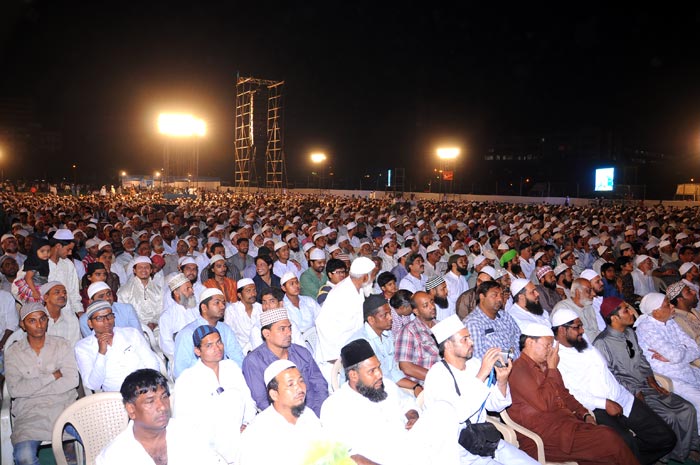 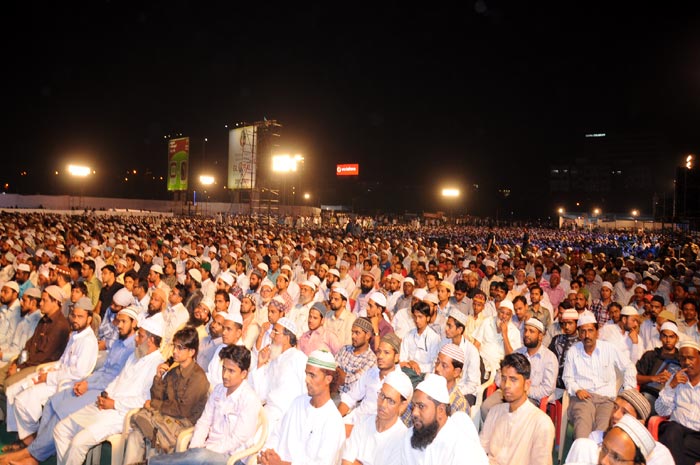 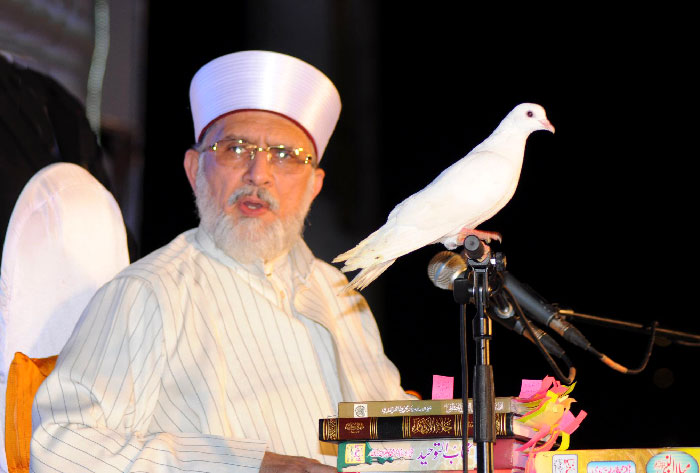 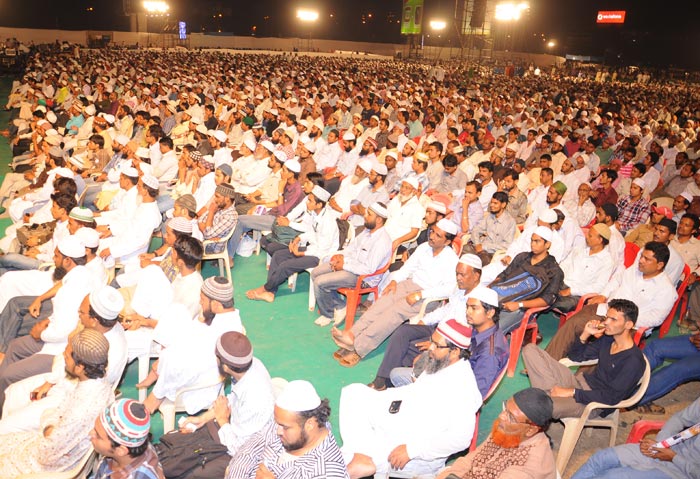 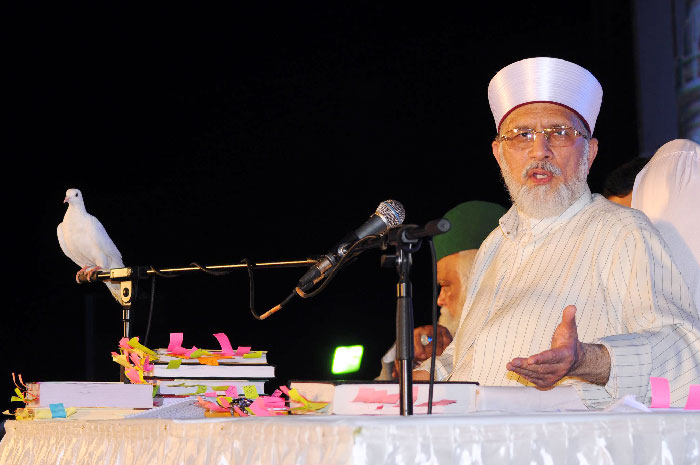 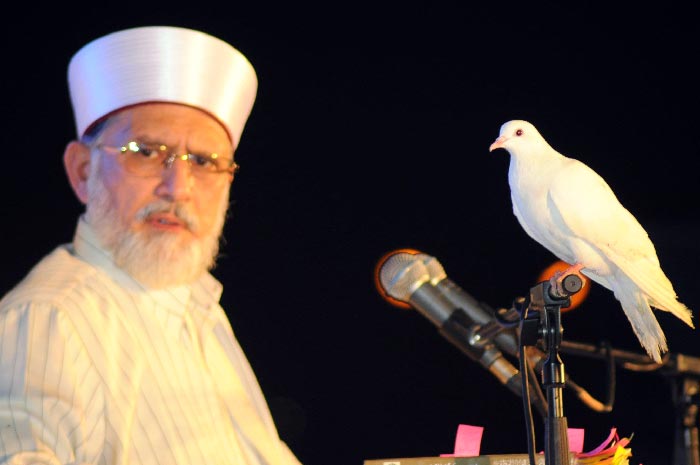 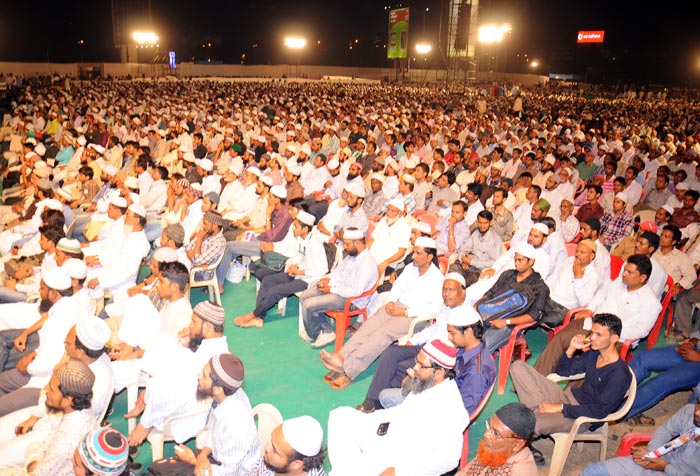