Personality of Shaykh-ul-Islam is a blessing for the Muslim world especially sub-continent: Asad-ud-Din Owaisi

Asad-ud-Din Owaisi, member of Indian Lok Sabha, chairman of All-India Milad Committee
and son of Sultan Salahuddin Owaisi who has the singular honour of being elected
to the Indian parliament six times from Hyderabad Deccan (India), paid a visit to
the central secretariat of Minhaj-ul-Quran International. Upon his arrival at the
secretariat, Asad-ud-Din Owaisi was given a warm welcome. He called on Sheikh Zahid
Fayyaz, senior Deputy Secretary General of MQI and exchanged views of mutual interest
with him. He also visited various Directorates and departments of the central secretariat
and was briefed about the activities by Raja Jamil Ajmal, director of Foreign Affairs,
and G.M. Malik, deputy Secretary General. 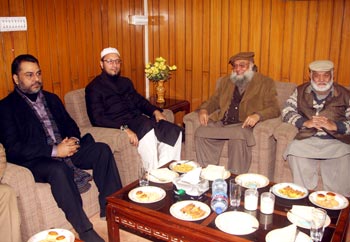 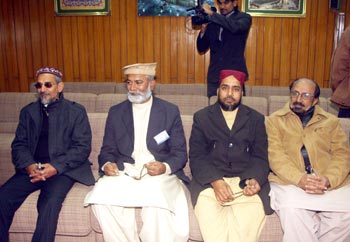 Speaking on the occasion, Asad-ud-Din Owaisi said that MQI’s work for the promotion
of peace, harmony and interfaith dialogue is in consonance with the teachings of
Allah Almighty and the Holy Prophet (SAW). He said that service at such a mass scale
is not possible without extreme amount of dedication and commitment. “The personality
of Shaykh-ul-Islam Dr Muhammad Tahir-ul-Qadri is a blessing for the Muslim world
in general and the sub-continent in particular. MQI has worked wonders in a short
span of time,” he added. He further said that the historic research-based Fatwa
(religious edict) given by Shaykh-ul-Islam was the need of the hour. He said that
such a magnum opus should be translated in different languages of the world so that
the followers of other religions also come to know about the teachings of Islam.
“The Fatwa tends to guide the Muslim community and states the positions of leading
jurists of Islam,” he added. Asad-ud-Din Owaisi said that the educational institutions
established by MQI for women constitute a great service. He said that international
Mawlid-un-Nabi Conference (SAW) held annually under the banner of MQI is watched
across India and the Indian Muslims hold the services of Shaykh-ul-Islam in high
esteem. 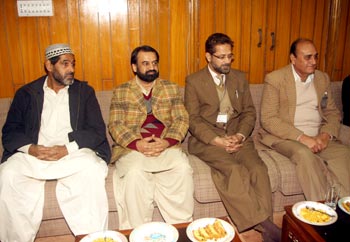 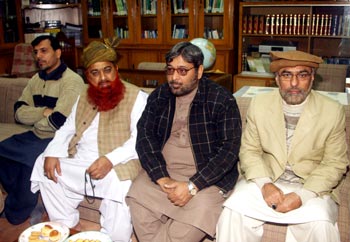 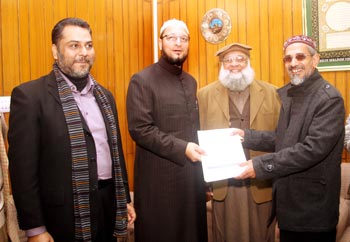 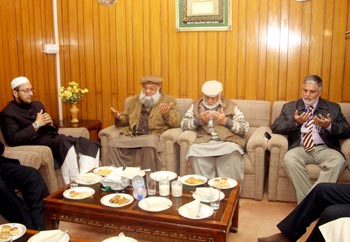 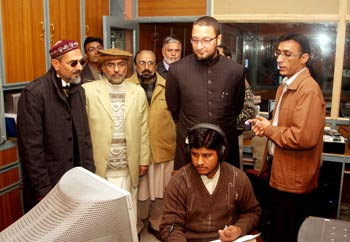 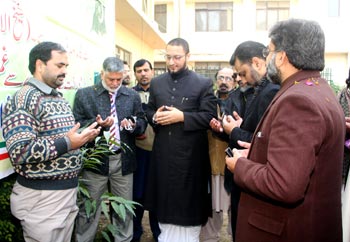 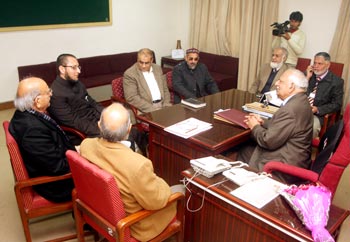 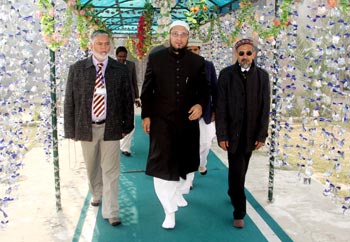 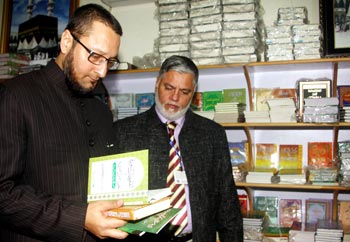 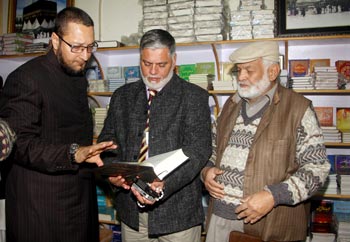 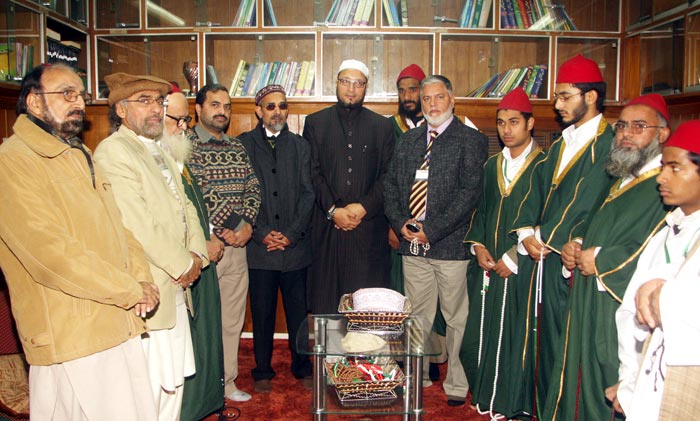 Webinar on Importance of COVID Vaccination