A delegation of leading political parties BJP (MP & MLA) and Indian National Congress (MP & MLA) held
a meeting with Shaykh-ul-Islam Dr Muhammad Tahir-ul-Qadri in a local hotel in Kutch
City of Gujrat, India. They exchanged the matters of mutual interest. 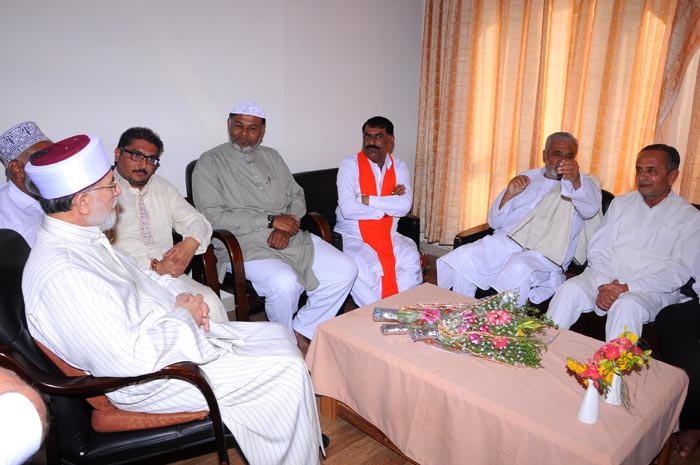 Talking to the delegation, Dr Muhammad Tahir-ul-Qadri emphasized the need of
finding a negotiated settlement of all outstanding issues between India and Pakistan.
He said that it was important for both countries to establish peace and bring about
normalization in their bilateral relations. He said that the SAARC region in general
and the people of India and Pakistan in particular suffered from poverty and unemployment
and there was an urgent need to take steps for their welfare. He said that given
the shape of the world order, it was important to strengthen regional economic block
and SAARC had the potential to grow into powerful regional grouping, which in turn
necessitated greater engagement between the both countries at different levels. 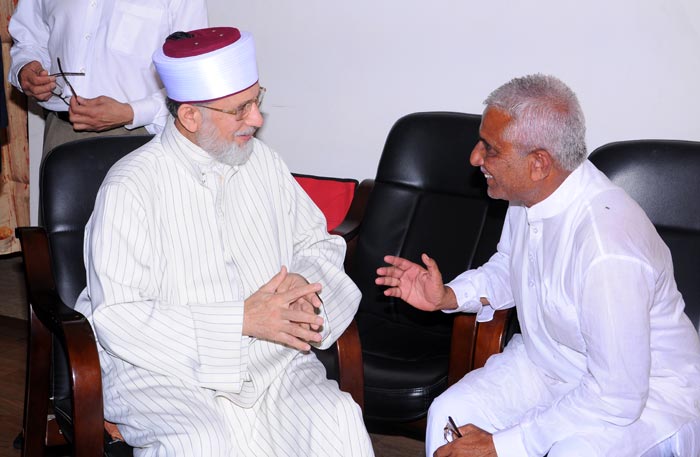 Dr Muhammad Tahir-ul-Qadri said that he was on a one-month tour of India where
he was delivering lectures on peace, interfaith dialogue and harmony. He said that
he was impressed by the welcome the Indians gave him during his stay in India.

Talking on the occasion, the Indian politicians congratulated Dr Muhammad Tahir-ul-Qadri
on his successful visit. They particularly felicitated him over his speech in a
Conference, which according to an estimate, was listened to by millions of participants.
They also agreed with him on the need to promote peace and dialogue between the
both countries as a way out of the problems that have bedeviled relations between
both countries. 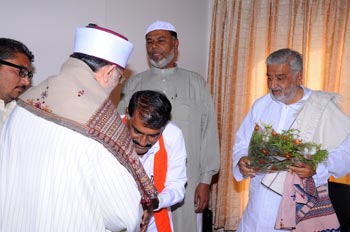 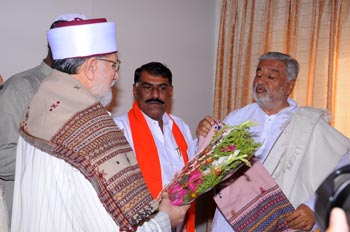 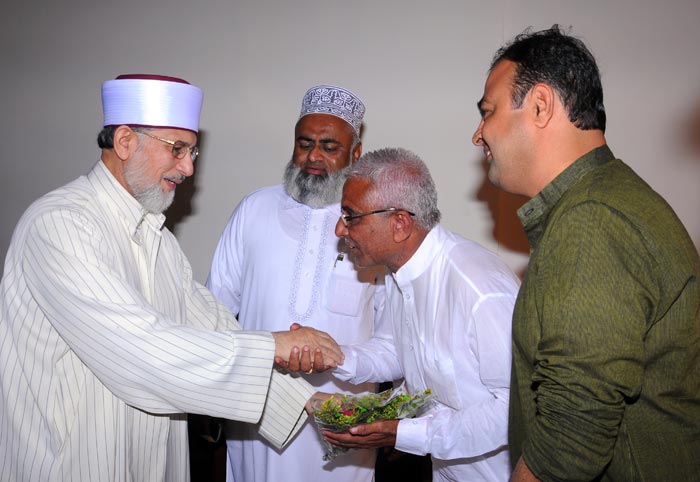 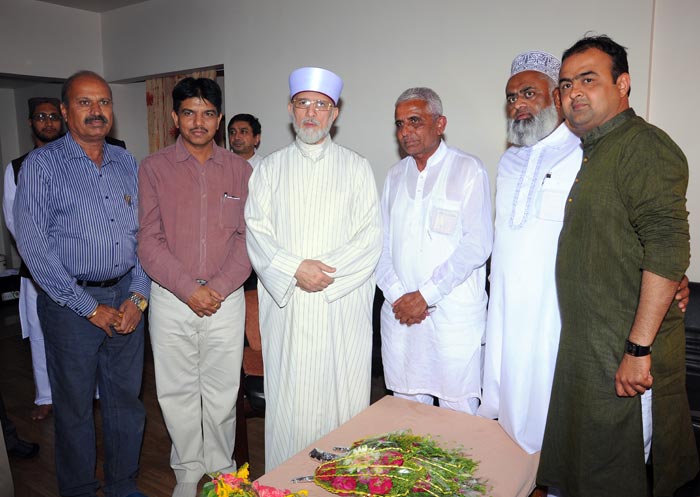 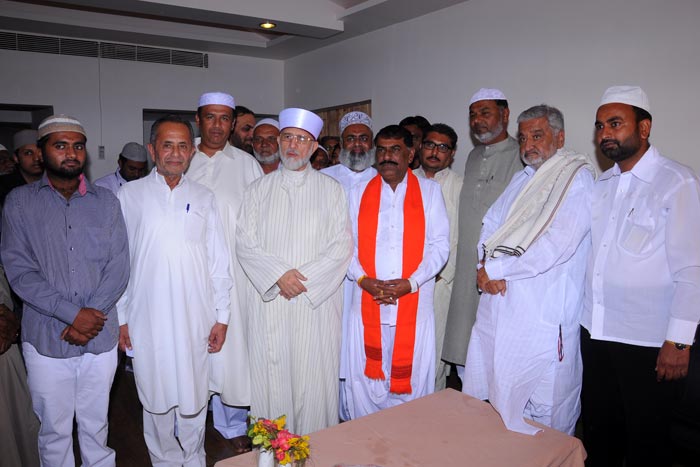