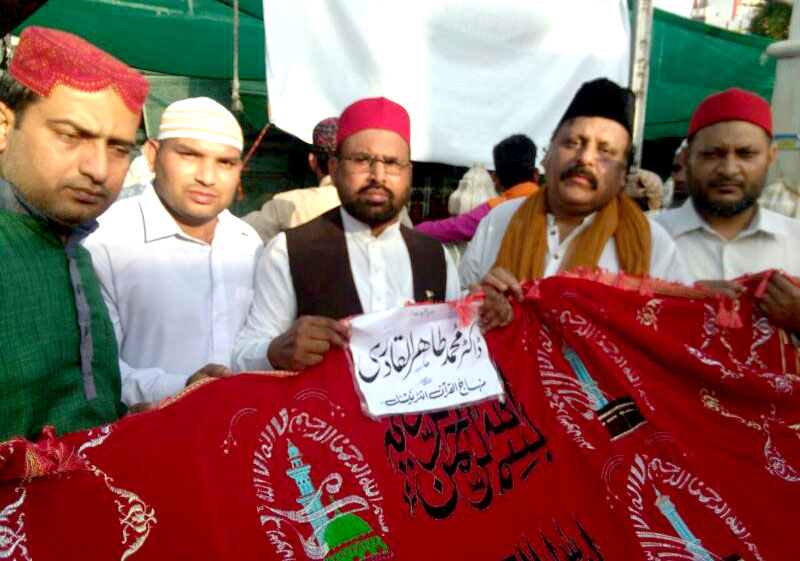 Minhaj-ul-Quran delegation participated in the ceremony of Urs and conveyed the
special message of Shaykh-ul-Islam Dr. Muhammad Tahir-ul-Qadri in the special prayer
session arranged by the administration of shrine. Special prayers were offered for
the betterment of Muslim Ummah. The custodian of Ajmer Sharif prayed especially
for the health and long life of Dr. Tahir-ul-Qadri. He said that Dr. Qadri is a
great asset for Muslim Ummah and his academic and religious services are the lighthouse
for the Muslims.

Sohail Ahmad Raza thanked his hosts after crossing the Wahga Border to the people
who welcomed him and said that the participation of hundreds and thousands of devotees
which also included large number of non-Muslim devotees in Urs celebrations was
a huge tribute to the Sufi-Saint. More than 500 devotees from Pakistan also participated
in Urs and prayed for the unity, peace and integrity of Muslim Ummah including Pakistan. 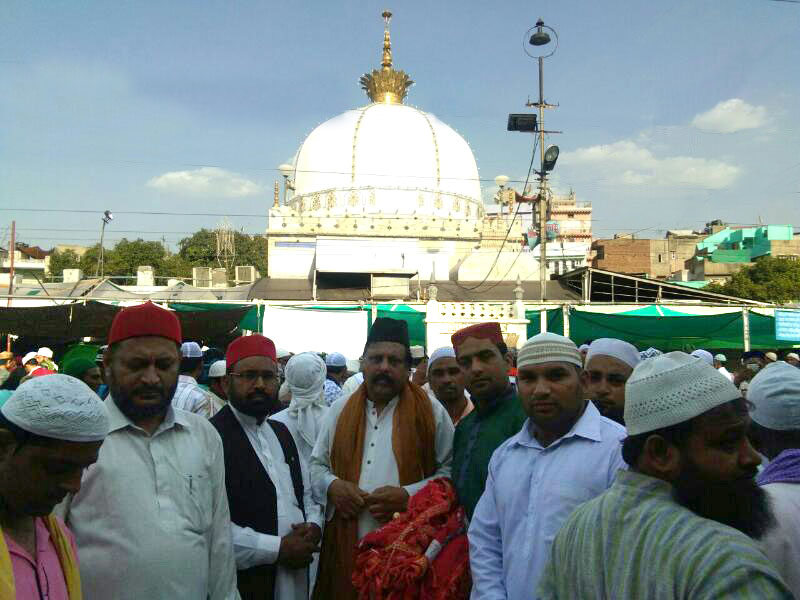 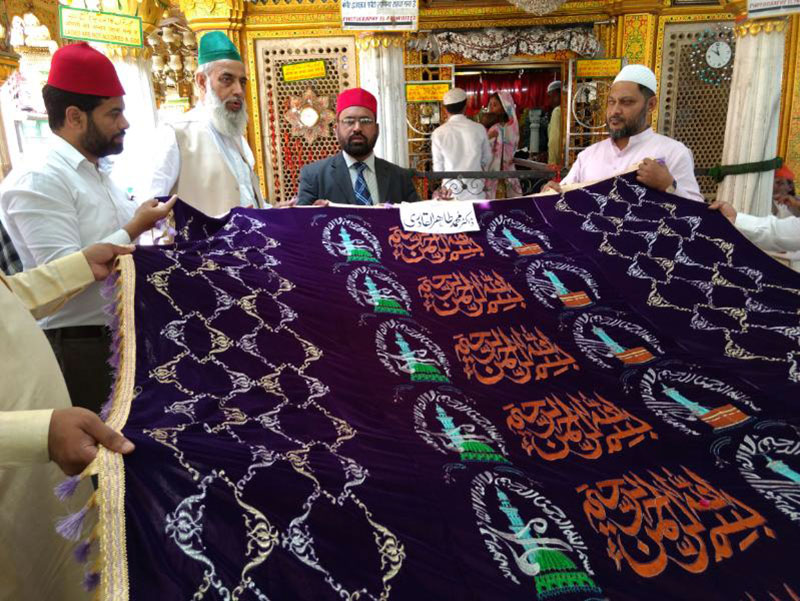 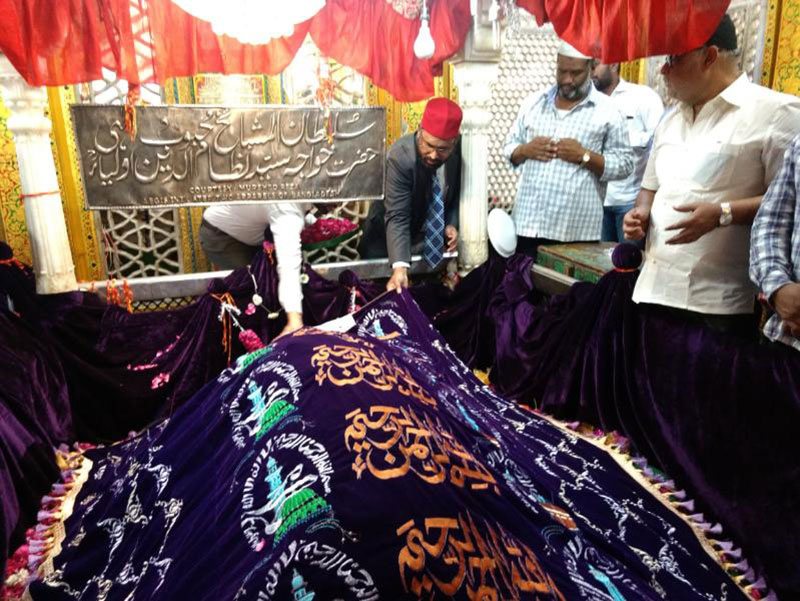 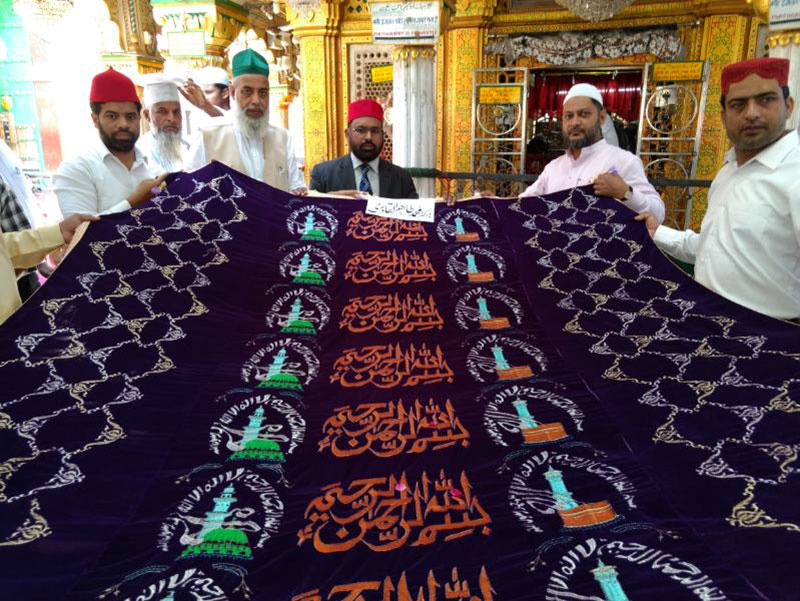 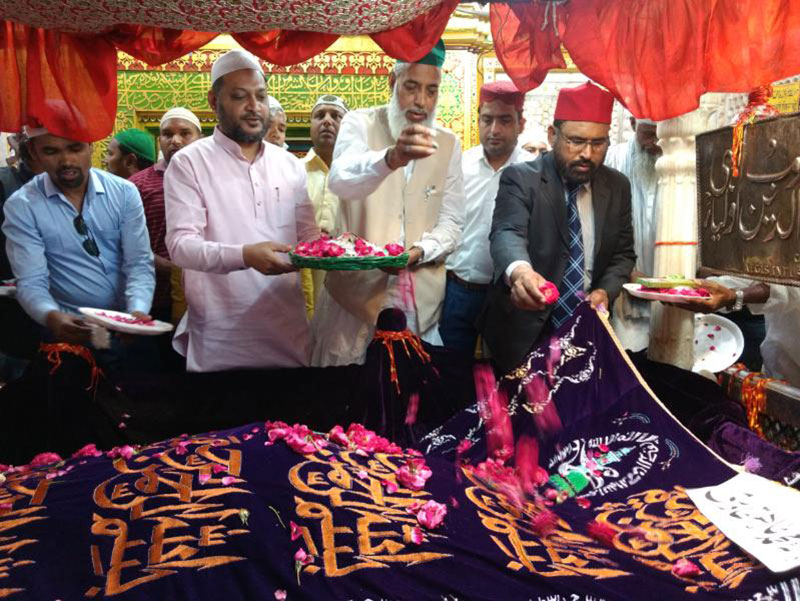 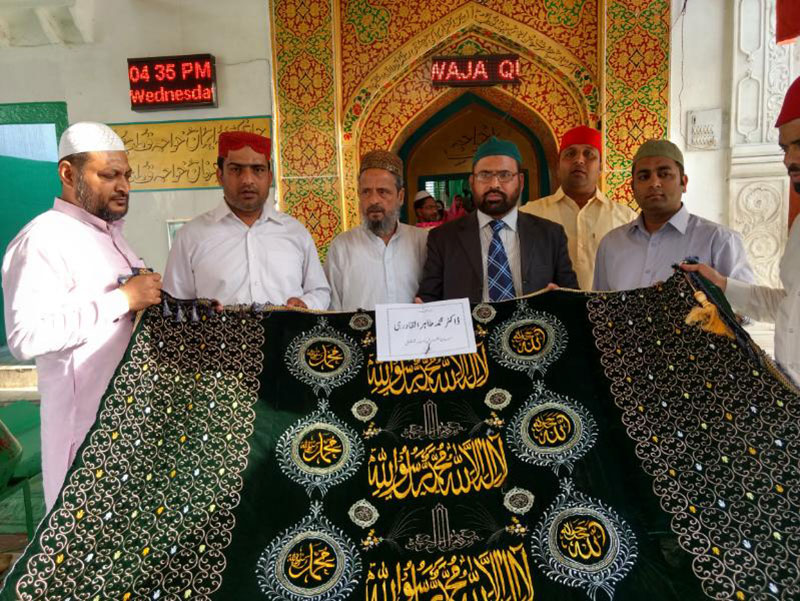 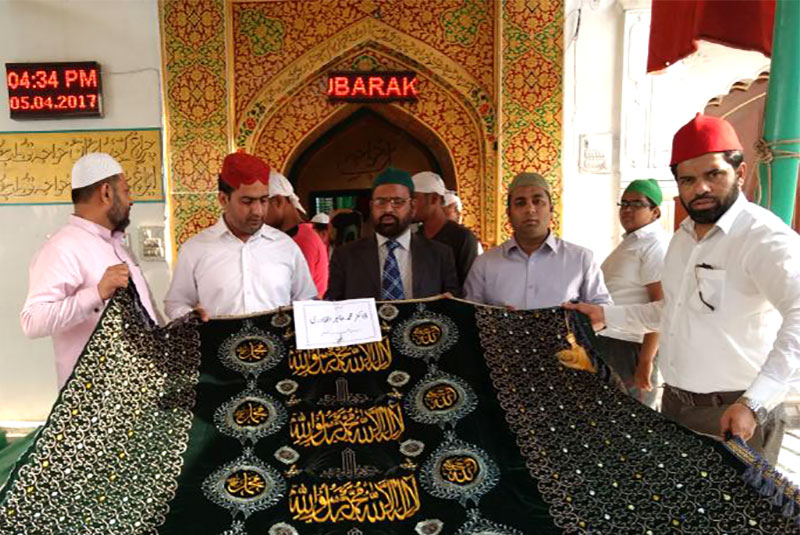 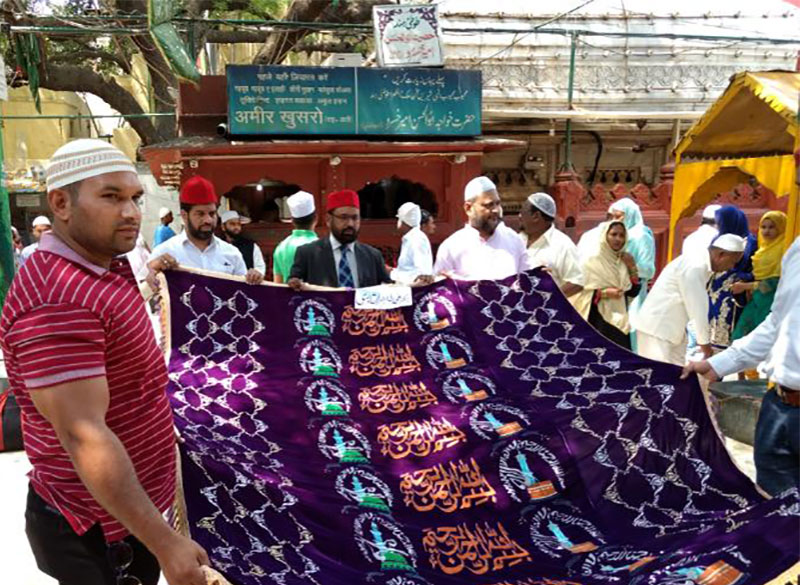 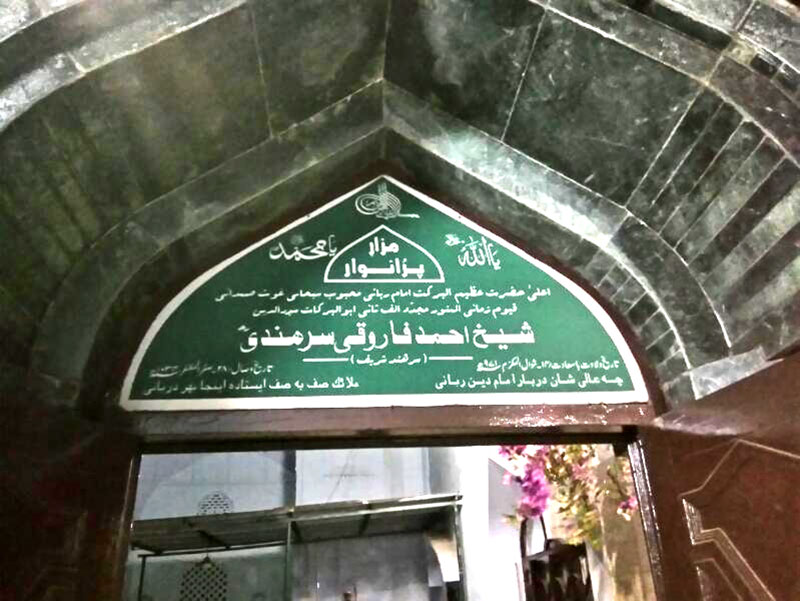 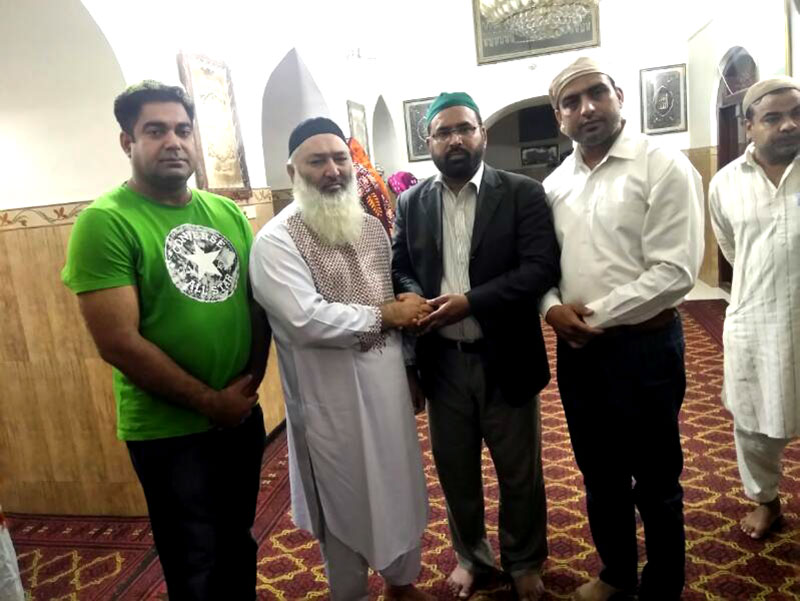 The Times of India: Anti-terror scholar to...